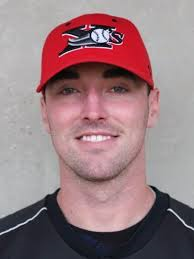 Jimmer is a current professional pitcher for the Sioux City Explorers of the American Association. Former pitcher for Brockton Rox of the Independent Can-Am League.  He is rated the #10 independent baseball prospect by Baseball America for 2011.  Coach Kennedy was a four year starter at Division 1 Rider University and was the Bucks County Player of the Year while attending Holy Ghost Prep. 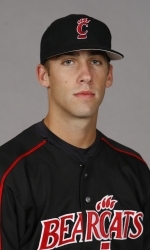